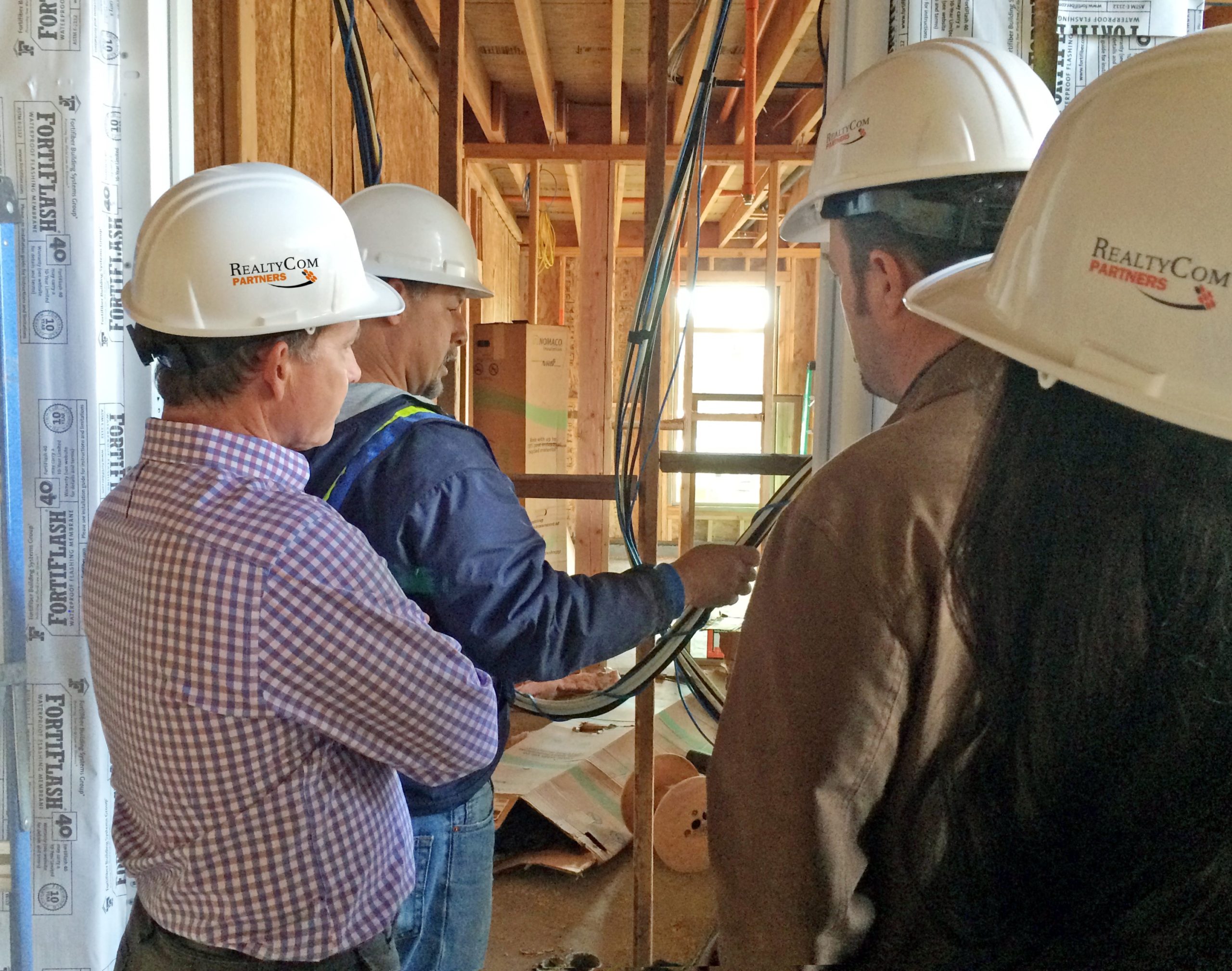 Multifamily Developer/Owner hires RealtyCom Partners for help managing the installation of the Telecom Services for two developments currently in design and four additional projects in various stages of construction.  RealtyCom was engaged to manage the telecom proposal process, focusing on “best in class” services, resident choice, technology features that may positively impact leasing operations, and infrastructure that would allow future technology growth.  Additionally, RealtyCom was to review the current plans and inspect the installation of the conduit substructure, pathways, telecom space locations and other low voltage infrastructure components necessary for current and future Service Provider installations.

The Work: RealtyCom performed a detailed review of the Service Provider contracts that had been already executed and those pending or in proposal stage. We summarized the Provider infrastructure requirements (Owner responsibilities) and financial impact of each proposal’s infrastructure contributions, complimentary accounts and economic incentives provided in exchange for access and marketing support.  Leveraging our volume of business done nationally with Local Exchange Carriers (AT&T, Verizon, etc.) and Franchise Cable Operators (Comcast, Charter, Cox, etc.), RealtyCom obtained substantial improvements in the proposals from the Service Providers (including those with pending contracts).  More importantly, Providers agreed to amend contracts that had already been signed, to be consistent with the improved newly offered terms.  Additionally, a popular local High-Speed Internet Provider was added due to their loyal following in the region, strong economic incentives and array of complimentary common area services which significantly lowered monthly operational costs.

RealtyCom met with the Client Development and Construction Teams and presented a detailed financial analysis of the new and amended terms, which concluded with a summary of the value created for each project.  Not including the contributions from existing contracts in place prior to RealtyCom’s involvement, and taking the average across all units, isolates RealtyCom’s additional positive impact on the telecommunication contracts as:

RealtyCom performed a site visit at each location inspecting telecom rooms, closets, pathways and infrastructure to confirm next steps and action items necessary for successful implementation of the new plan.  As is our practice, subsequent site visits by RealtyCom’s local Field Engineer were performed during telecom milestones to track progress and open items that could impact telecom installation timelines nearing Temporary Certificate of Occupancy dates.  RealtyCom’s Project Manager hosted separate monthly calls with the Client Development Team (to obtain construction updates) and Telecom Service Providers (to track their progress of installation) and ensure all parties were in alignment for on-time activations.

The Results: RealtyCom brought improved telecom offers, superior Providers and effective implementation oversight to the four development projects.  RealtyCom worked with the Client to establish a standard Basis of Design to ensure that, going forward, the Client would have uniform technology at each of their new developments and that those desired telecom components and space requirements would be taken into account during schematic and design development stages earlier in the process.  RealtyCom’s relationship with this valued Client has continued to grow through the years, evidenced by our now being engaged on over 25 active developments across multiple states.

RealtyCom has been a trusted telecommunication partner of Gelt for many years. The professionalism and customer service exemplified by their team always exceed expectations.

Having RealtyCom Partners as our telecom partner has not only increased the value of our assets they are involved in but they have made the telecom due diligence process seamless.

Having RealtyCom’s on-the-ground resources work with our various contractors and teams ensures we’ll properly deploy each provider’s systems and have on-time activation.

As a result of their expertise, RealtyCom has assisted our investment partnerships to generate revenues far in excess of what we might have achieved through our own efforts.

RealtyCom provides oversight of the service providers and our project contractors, saving us time and reducing costs while ensuring that services are activated timely for TCO.